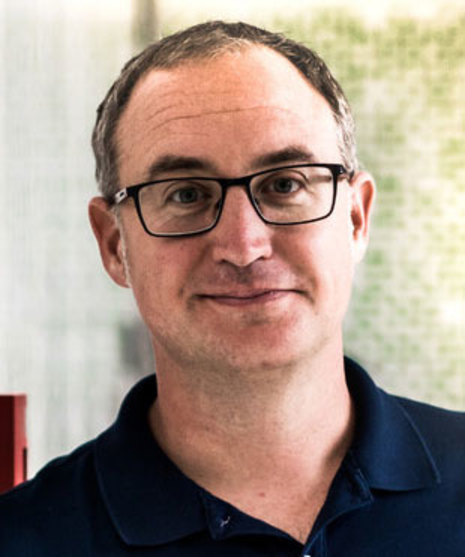 Crisis Management: What Hotels Can Learn From "Friends" — By Michael McCartan, Stephen Burke

"So no one told you life was gonna be this way." If you (at least, mentally) rhythmically clapped your hands four times after reading this, you're not alone. According to a Nielsen's report, in fact, the famous '90s sitcom television series, Friends, is the second most-streamed show on Netflix. If you look closely at the streaming platform's most-watched shows, moreover, you'll notice that most of them are "licensed contents," meaning that they were not directly created by Netflix but by some external studios which, simply, granted Netflix the right to broadcast them. "Though we strive to keep the content you want to see," you can read on the famous streaming app's help page, "we acquire licensing rights for TV shows and movies for a certain period of time so, if a TV show or movie you love is leaving, it indicates that our licensing agreement with the content provider is about to end." And, in Friends' case, that's exactly what is happening: while I write this, the adventures of Rachel, Monica, Phoebe, Joey, Chandler, and Ross, originally produced by Warner Bros, are being moved to WarnerMedia's own streaming service, HBO Max, at least for the US viewers.